Vinit Kumar Khetan had a dream: to be the maker of the best Industrial Gloves in the world.

His mission from day one was simple - to strictly adhere to schedules, unfailingly meet quality commitments and to compete fairly at competitive price points. He dreamt of being successful in his endeavor by maintaining a technological edge and by being an inclusive employer, offering equal opportunities for growth and self actualization to all his comrades who fought his battles and the war.

The year was 1995. Even the term Sustainability was not in vogue, yet his vision was to be known as an ethical producer, a manufacturer of quality products of excellent craftsmanship that were not only at par with the best in the world, but were also environmentally friendly.

Today, two decades and 75 million pairs on, he still believes that being second best is not an option, as he leads Vinit Gloves from the front. The Mission is still to Excel ‘From hide to hand to your heart”, where our gloves rightfully belong! 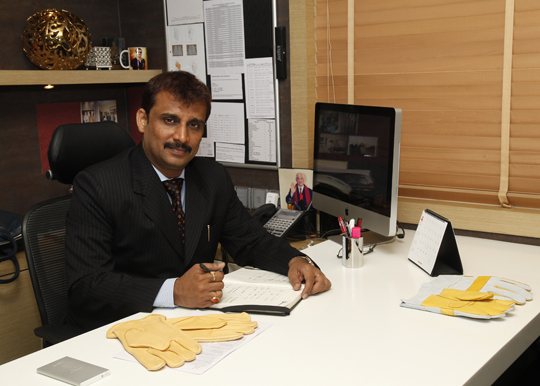 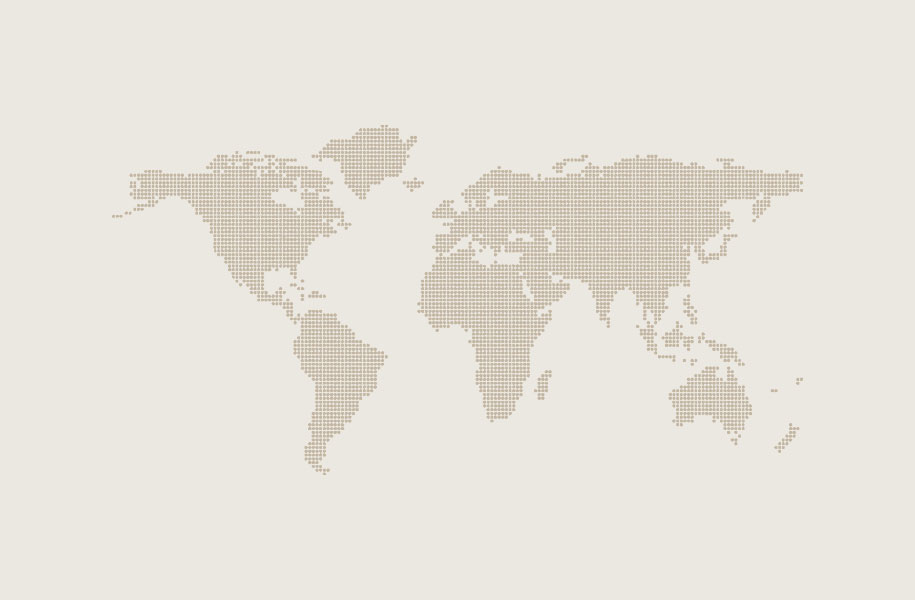